Free shipping on all orders

“Dragons are creatures that once existed on the continents of Westeros and Essos, but until recently were considered to have been extinct for over a century and a half.”
Dragons were thought to be beings with an enormous amount of power rumored to have a strong connection to magic. Dragon eggs are huge, and are the most beautiful things anyone can ever see. They are patterned in such rich colors that at first one thinks they are crusted in jewels, and so large that it takes both hands to hold one. This Amulet is a representation of a powerful dragon and her unhatched mystical egg.
The Blue glowing Dragon Egg will hold a charge for some time after being left in the light for a few minutes. It gets more powerful if charged with real sunlight, but normal house lighting will allow it to charge as well. Keep in mind that it gets weaker over time and, after the initial high glow period it will settle to a duller glow that can be seen for a long time but only in total darkness.
This Listing includes a UV blacklight keychain which allows the charge of the Glowing Egg anywhere you go.
Measurements:
Materials: 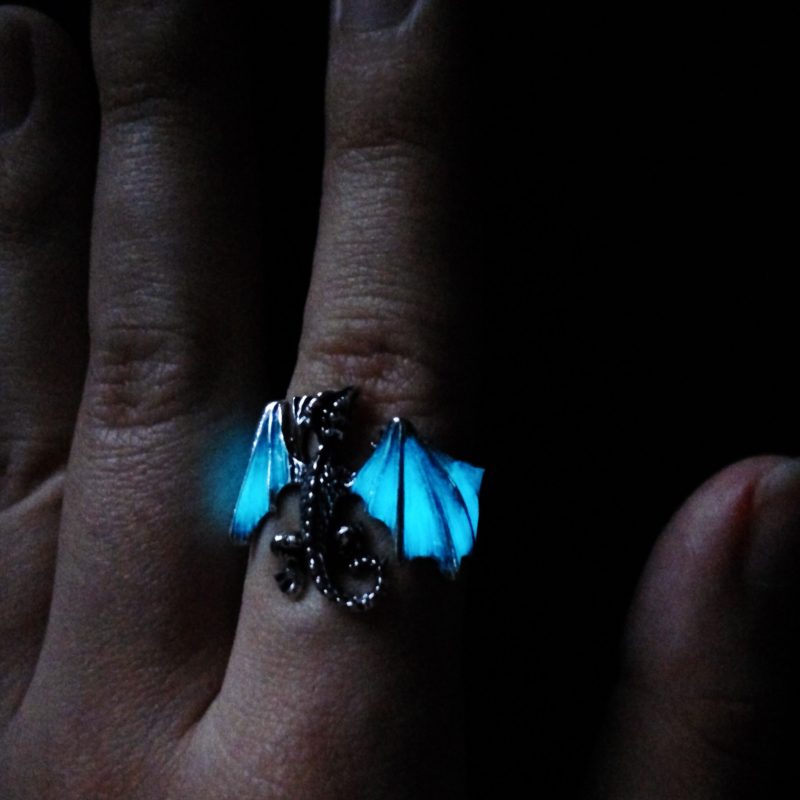 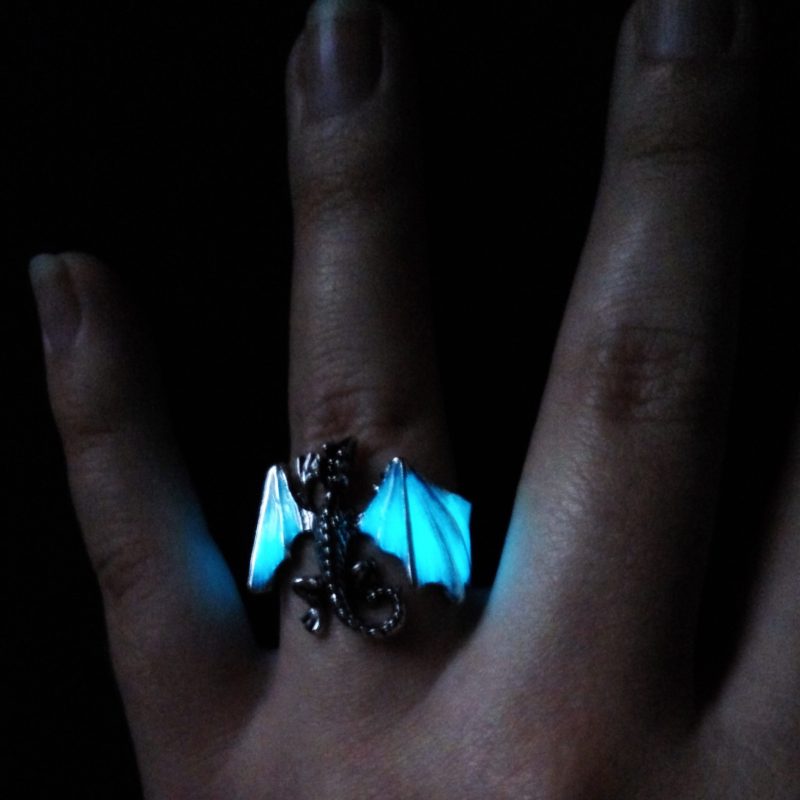 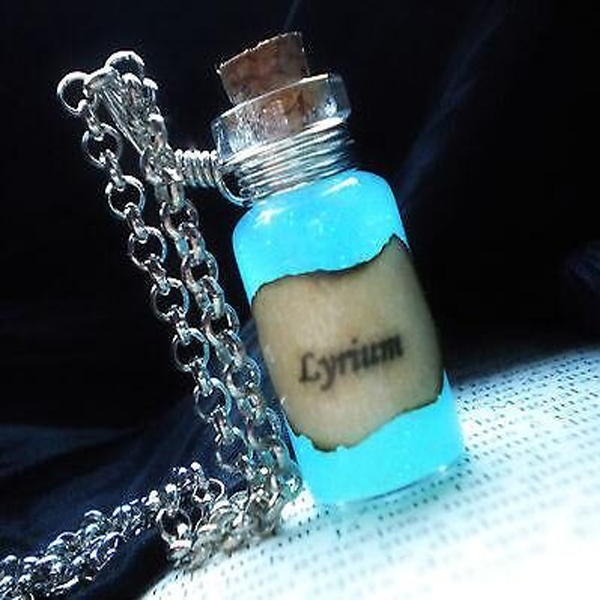 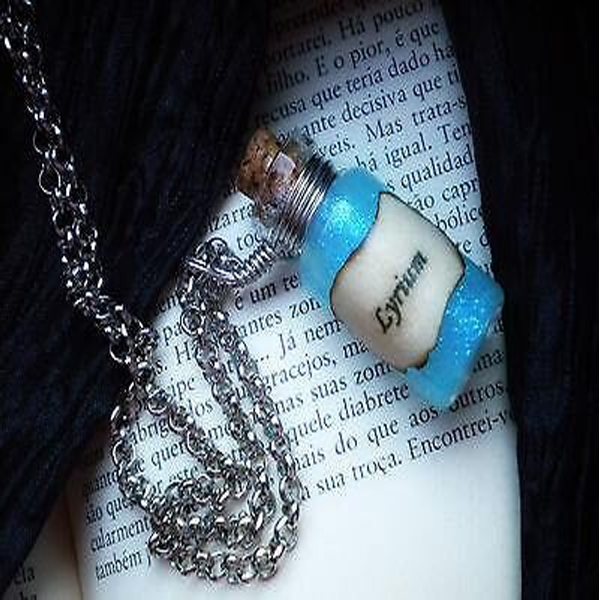 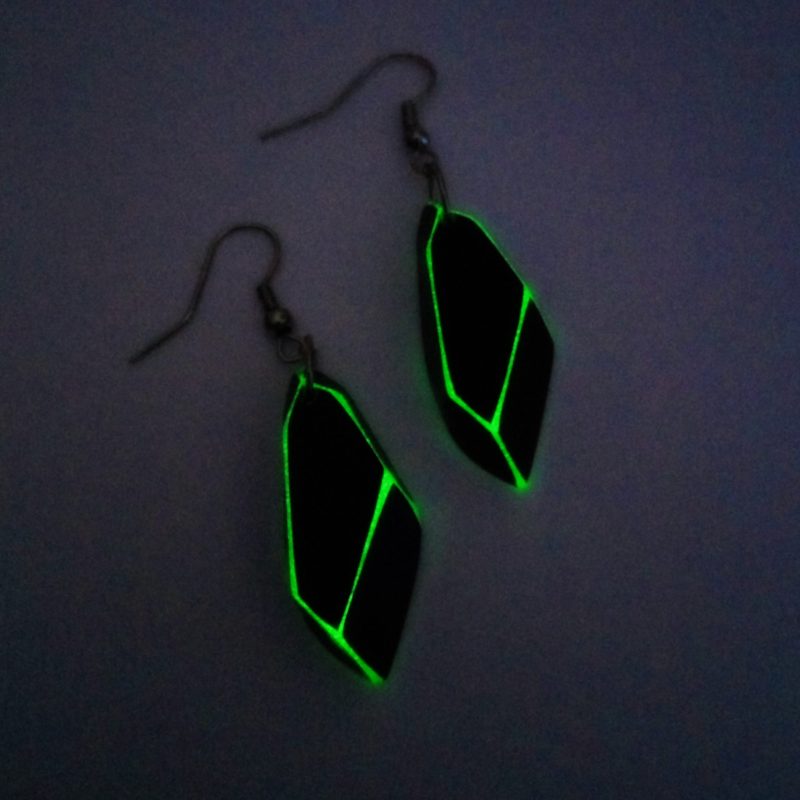 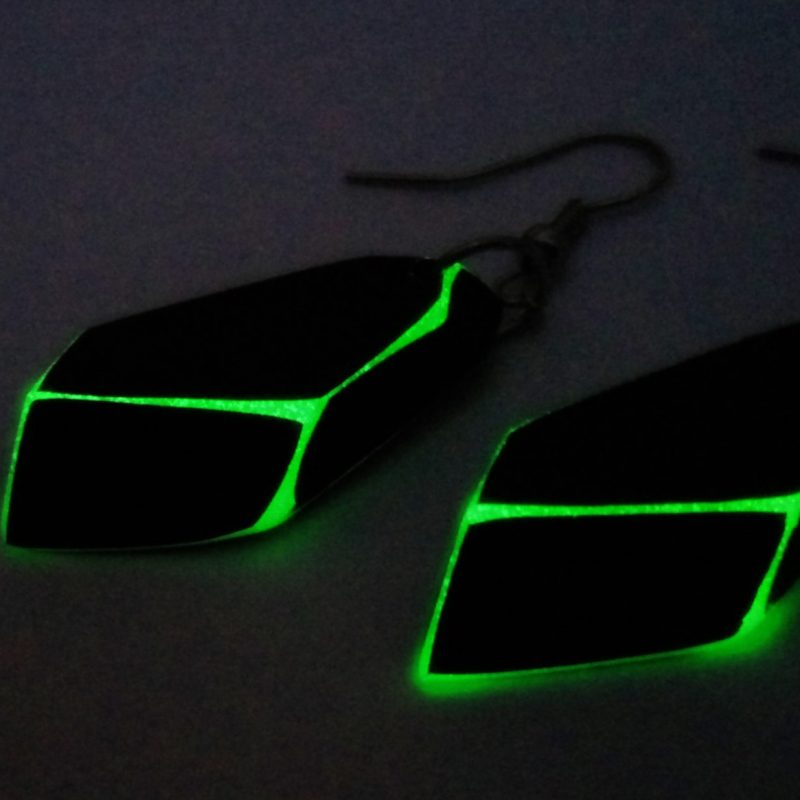 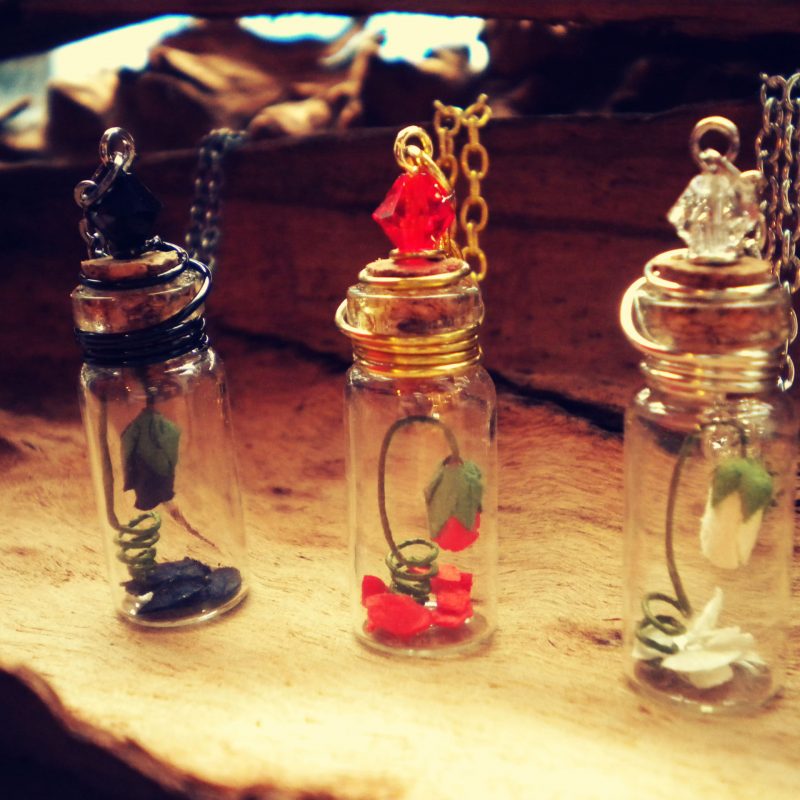 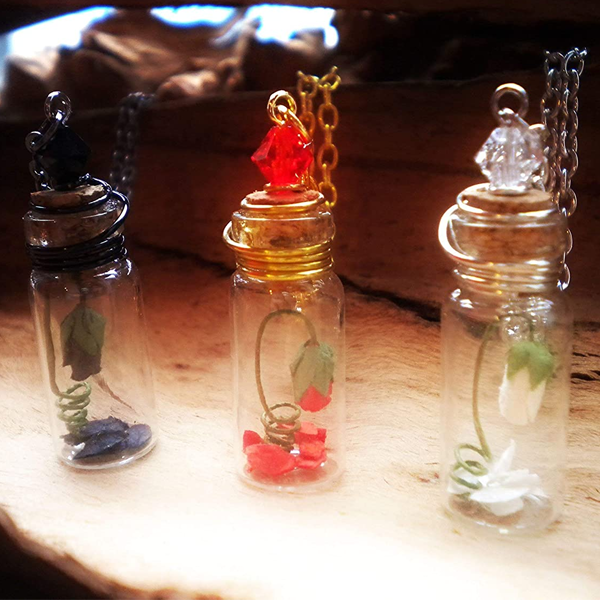 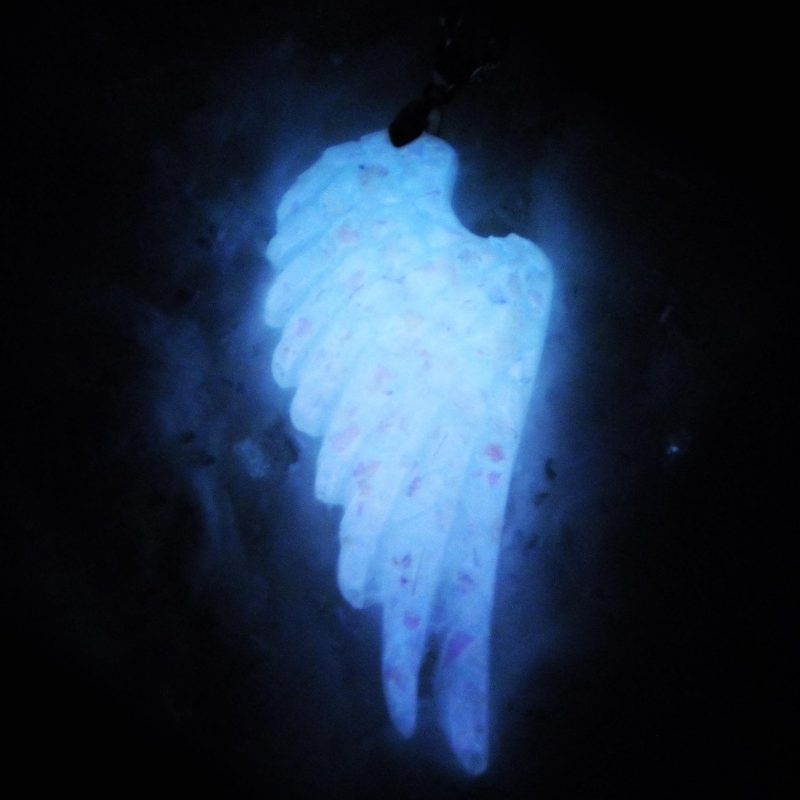 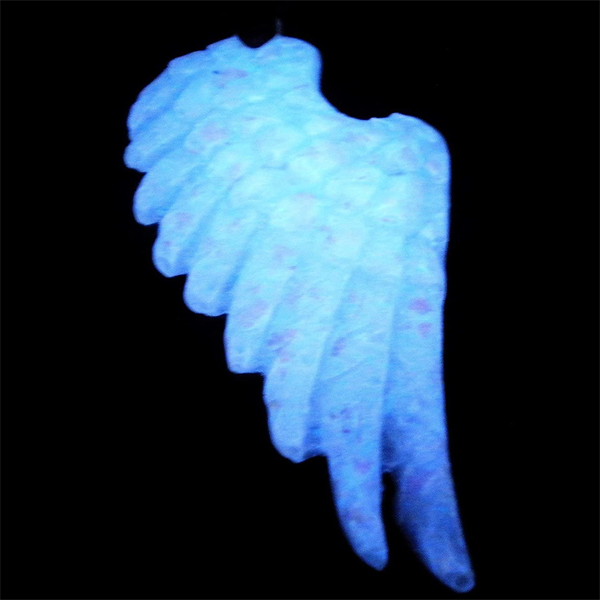 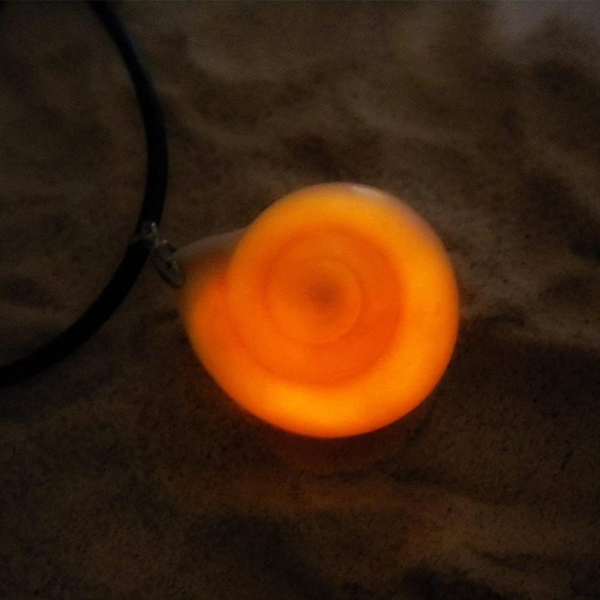 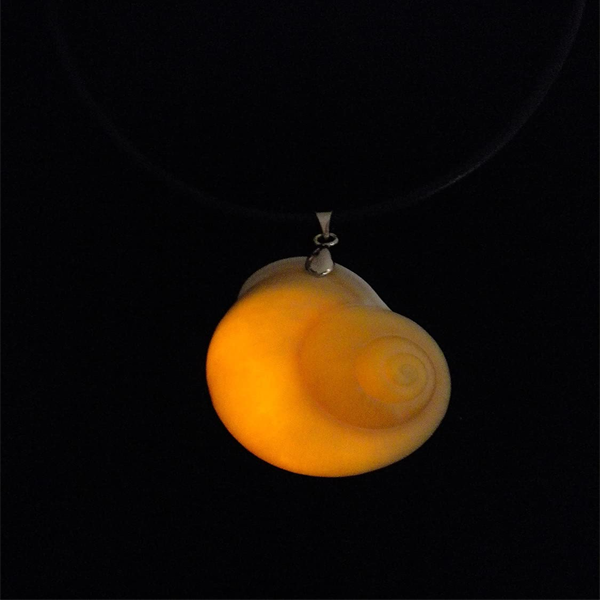 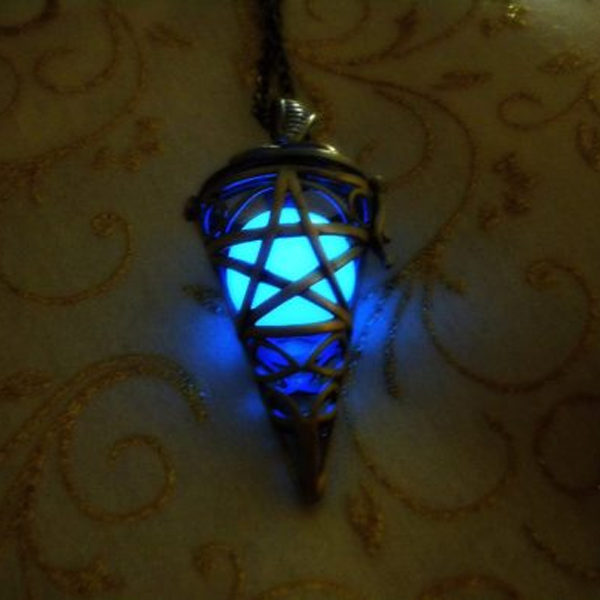 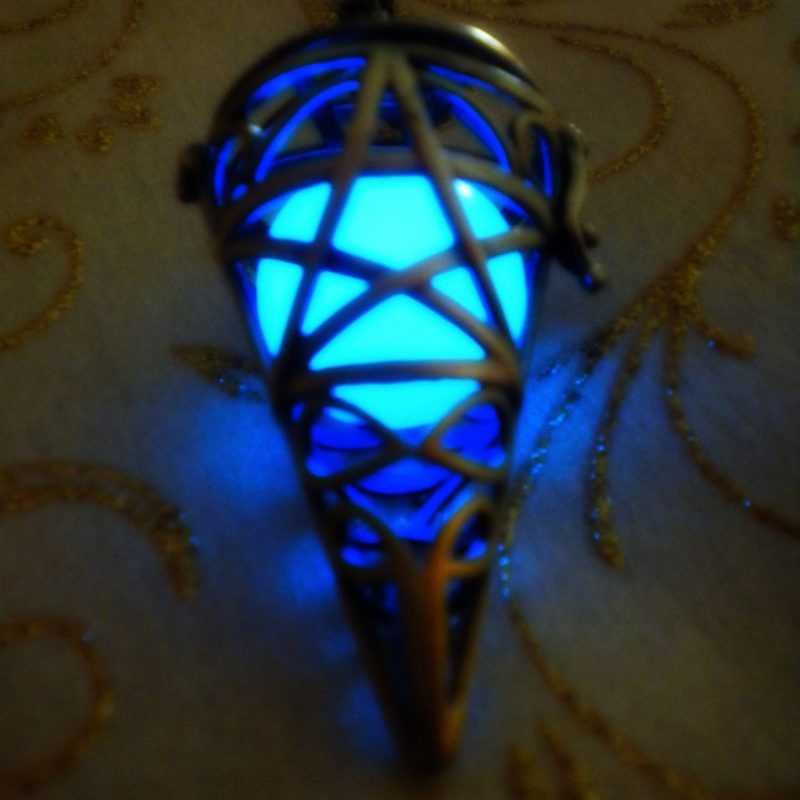 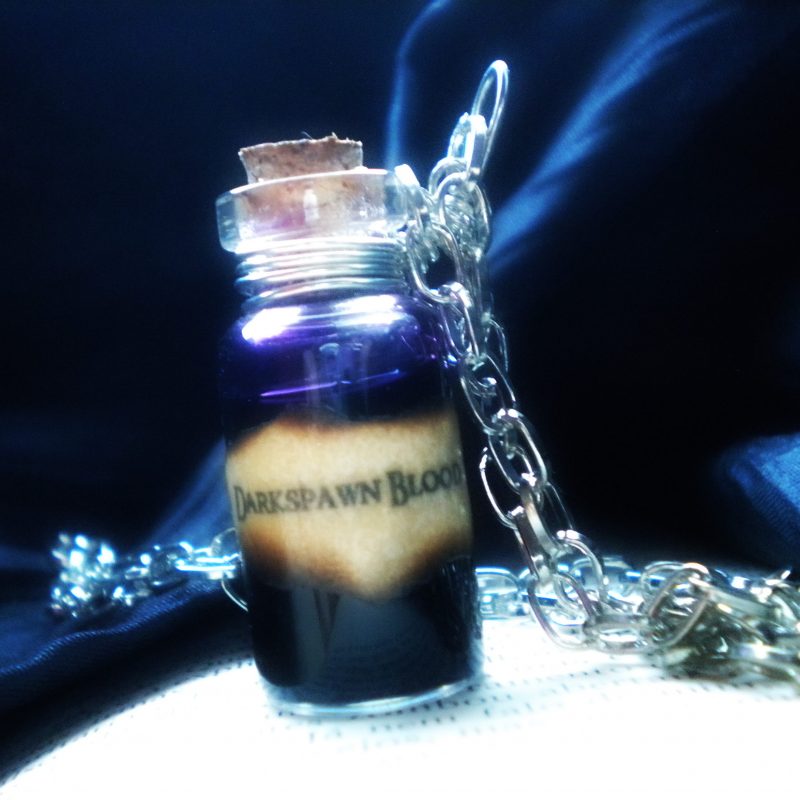 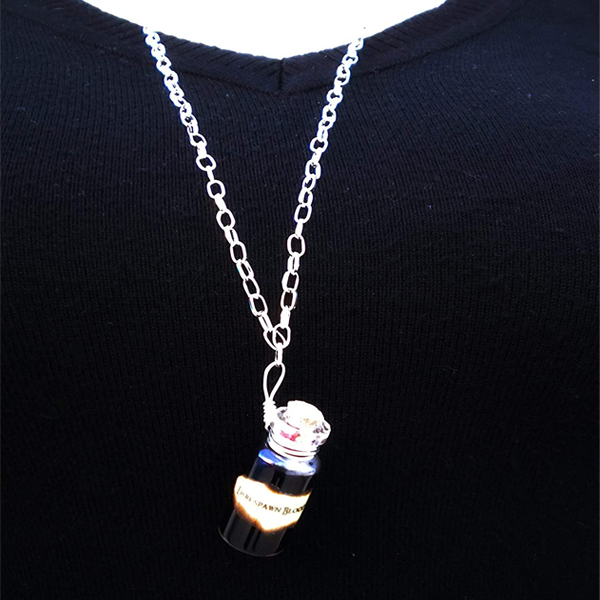